The wanderer notes home is a fareaway state.

The wanderer notes home is a fareaway state. 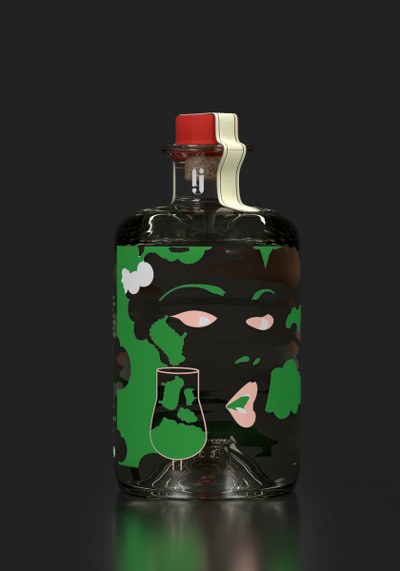 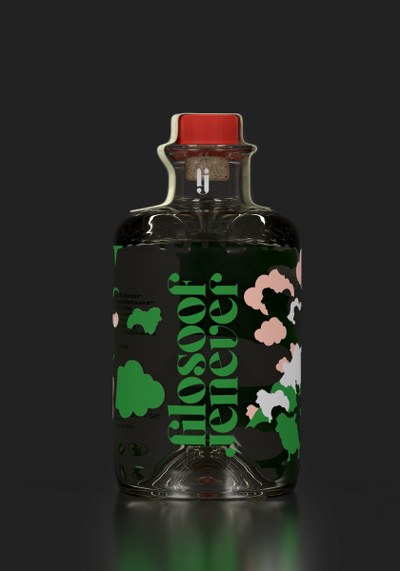 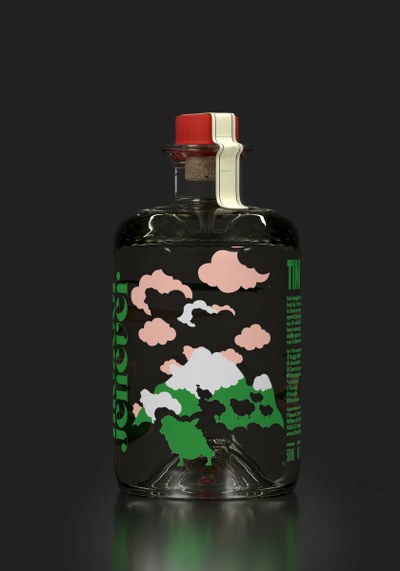 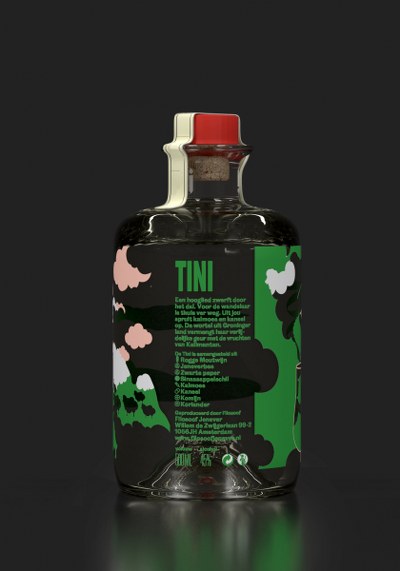 TINI is a very spicy rye jenever with white pepper corn and calamus, hints of cinamon, orange zest and cuming.

The TINI is named after the Filosoofs mother. Before one could break any geographical horizon by going on the internet, she moved from the northern dutch country side, a place non of her forefathers had left for centuries, to life in the Canadian mountains. Later on she moved to the indonesian rainforest of Kalimantan. The place where we still import our white peppercorn from. The Tini jenever honours a woman who dares to travel and move horizon. It is a stubborn jenever for a real adventurer.

This jenever is not easy. Some love her and won’t change it for any other. Some simply cannot handle. White peppercorn and calamus are the main notes. Besides that there is some piny juniper (own northern German pick), orange zest, and later cinamon, cuming and coriander in the palet. so, it is lots and lots of spice. The TINI goes very well with a classic West Coast IPA or how TINI herself prefers: with a fresh pressed orange juice.