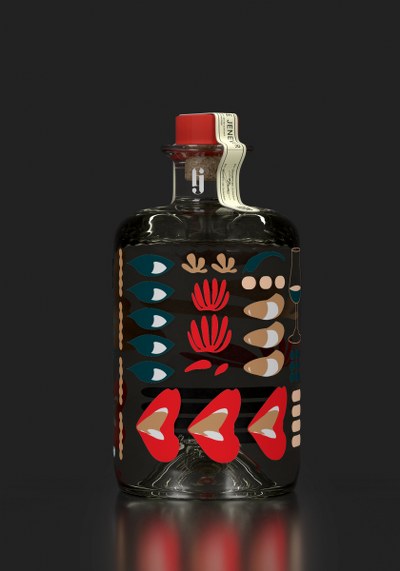 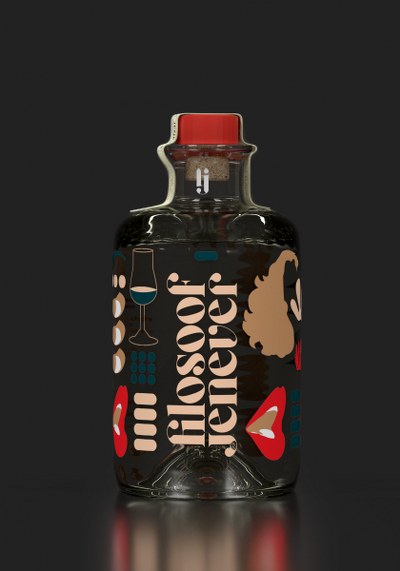 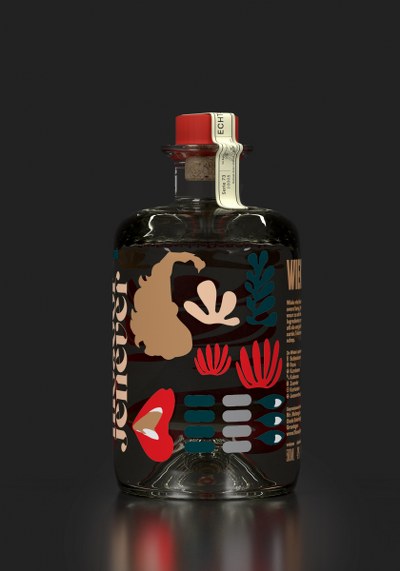 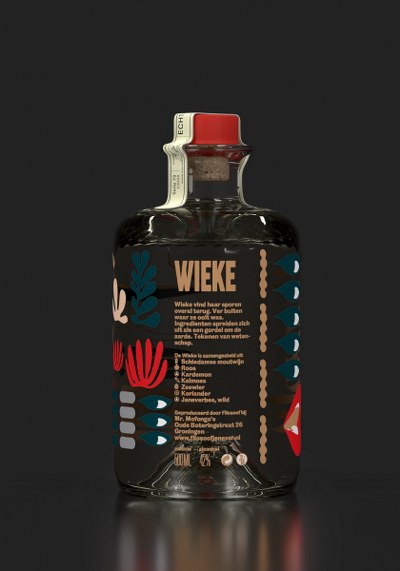 Wieke is a ‘moutwijnjenever’, it contains out of 100% rye maltwine and has been aged for four years on an
ex-bourbon hogshead.

The Wieke is a jenever that celebrates the origin of jenever. Wieke is a close friend of the filosoof and a dok­tor. The origin of jenever is in medicine: The alchimists where distilling juniper berries and all kind of botani­cals to find the philosophers stone and to cure whatever. Often the direct visual image of a botanical showed it’s quality: a rose will soften wounds. Finding alcohol was like finding the soul of beer and wine, its spirit. But when those spirits became more popular for consumption science moved away from it’s begeisterung and turned emperical. Based on a longing for the objective instead of the subjective symbolism. Where the one moved towards the things the other moved towards the head.
The scientist collects ideas like Tom thumb his pebbles. The Wieke follows the silk route and picks up botani­cals along her way. Mekabu seaweed in Japan, calamus in China, coriander in India, roses and cardemom in Arabia, Juniper berries in the mediteranian and rye in the Netherlands. All of these botanicals complement the pallet of the four year barrel aged rye maltwine.
The Wieke is a great kopstoot pairing with a sour beer or the base of an amazing John Collins. 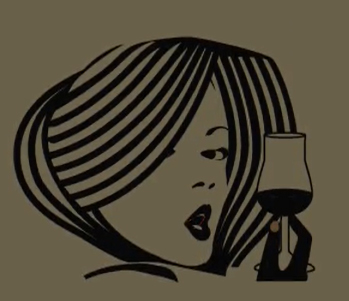 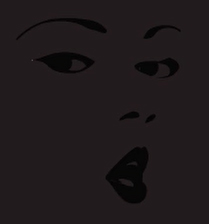